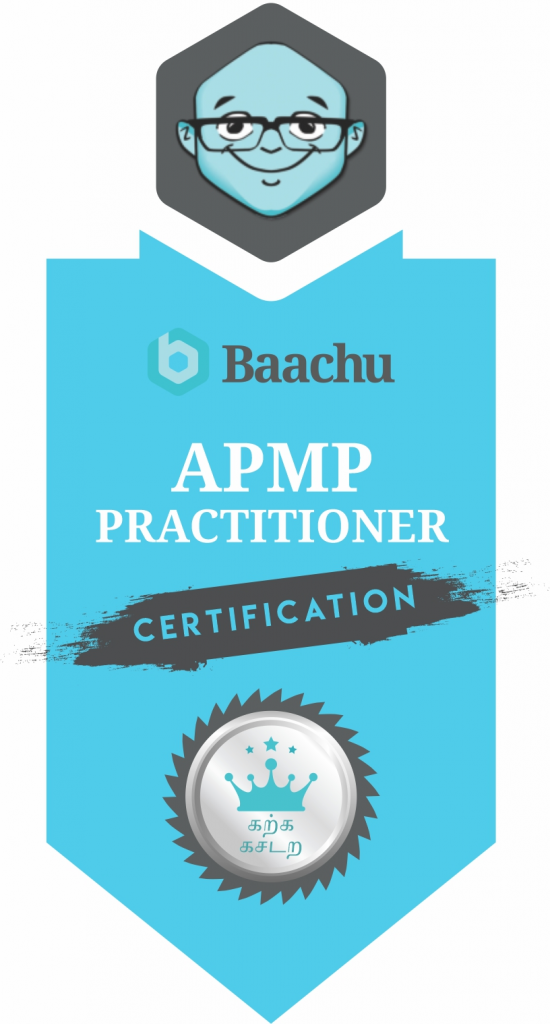 Proposal management plans, or bid plans, are used to allocate effort, structure work, and ensure adherence to time lines throughout the proposal development process. It is the project document developed by the Proposal or Bid Manager to identify resources, schedules, and tasks needed to reach the final submission date with a winning proposal.

Here are some guidelines on preparing proposal management plans:

Prepare the PMP before the kickoff meeting

The PMP is an evolution of the opportunity/capture plan. In many cases, more than half of an opportunity/capture plan will appear in its corresponding PMP, with the key additions of writers’ packages, a proposal preparation schedule, and an outline. Roll the PMP out to the larger team at the kickoff meeting. When a plan is established, use it to frame all key activity during the bid development process.

Templates can make creating a PMP easier and encourage their use on smaller or more routine bid with common recurring elements. Be sure to make documents user friendly. Carefully developing easy-to-use plan documents pays for itself in the long run.

Buy-in is essential for effective use of any type of plan. When you make updates to a plan, share them, and ensure that all team members understand the updates. Do this throughout the life of the bid. Online tools and repositories can help with sharing and updating plans.

Use overview plans to map content at a high level

These high-level plans have a small number of key stages with activities grouped underneath them. They cover what to do and when to do it in very broad terms. Use techniques such as proposal outlines, annotated outlines, section content plans or storyboards, and mock-ups to map content to requirements.

A document-based plan is more detailed than an overview plan. It includes tasks and templates that may be worked through and developed within the plan document in various stages.

For a large, longer-term proposal, the PMP is often the central and most critical document produced, besides the final submission. For smaller bidders and shorter-term proposals, however, the PMP approach may require you to be selective about the sections that are planned, as shown in the following table.

Use action-based plans to visualize the proposal process in detail

Use content plans to develop ideas before you write

Content plans build out from customer analysis and competitive intelligence and opportunity/capture plans. Content plans encourage planning in advance, when it is arguably more effective. Today’s highly competitive bid environment has led to more widespread use of content plans.

You can find the details of APMP Practitioner Training Course Here