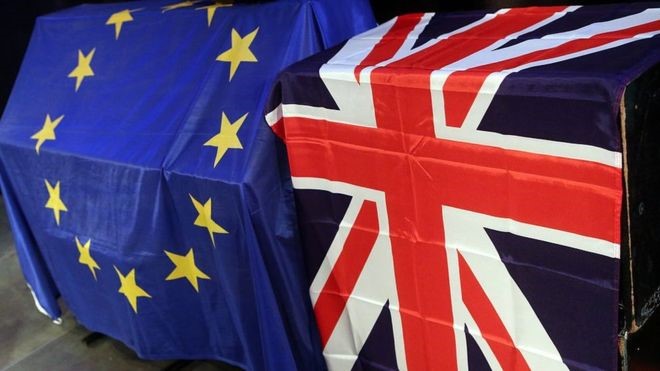 During our consultations, we have found that there are some savvy business leaders who have turned their rafts downstream and snatched the opportunities and as expected some leaders are very careful and wary.

The currency depreciation and fall in share prices mean that the UK is now a more affordable market for some investors and deals are getting signed much quicker than anticipated in some spheres. In fact, for some, the depreciation of the pound has been the main spur to go ahead.

SoftBank acquiring the Apple chip designer ARM is a major deal that goes to show that the UK is still a very attractive playground.

However, it is not just the weaker currency that makes deals. Investments are chiefly driven by business confidence and prospects of the business. This is where it lies on the UK government’s shoulders to provide policy certainty and reinstate confidence in the market.

That said, political uncertainty is not just restricted to the UK at the moment. The players will closely watch the imminent US elections and the 2017 elections in France, Germany and the Netherlands.

At Baachu, we have been working with senior management team across different sectors, using our research, analytics and global insights to bring clarity to the strategy, business development and transformation inititiatives. 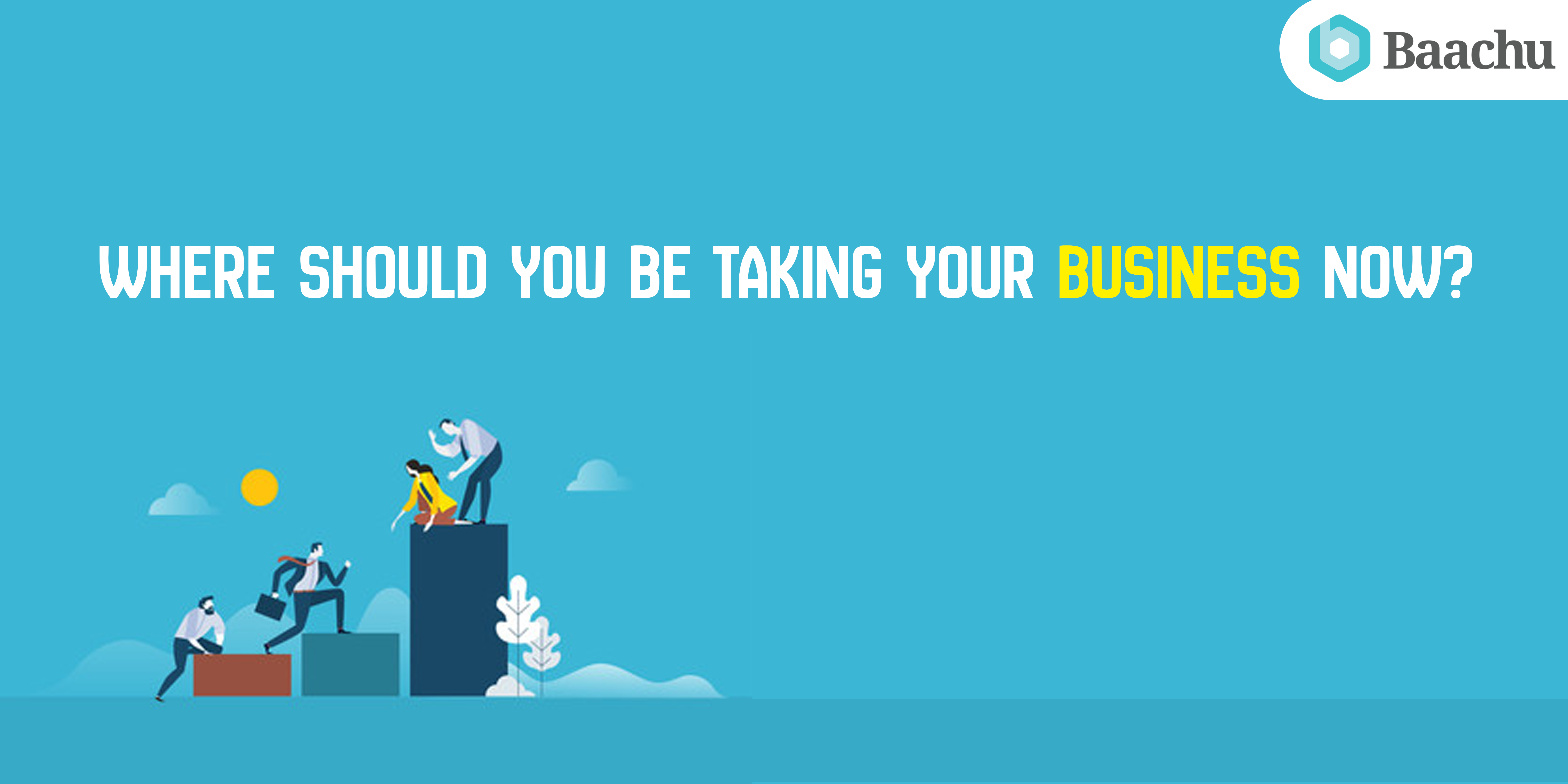